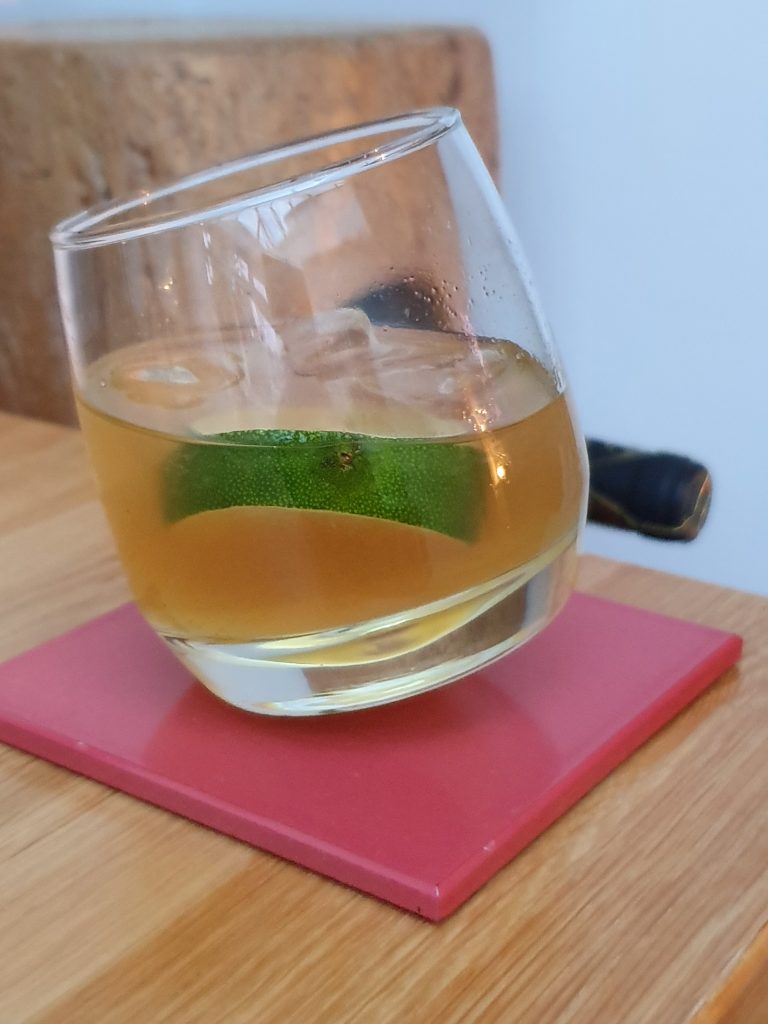 As it is #nationalwhiskyday (yesterday) we thought we would show you how to make the above cocktail. The origin of this cocktail is a mixture of lime or lemon juice, sugar and whisky, with the option of an egg white. With the egg white, it is sometimes called a Boston Sour. With a few bar spoons of red wine on top of the drink, it is called a New York Sour. Hence why it has a sour taste.

The oldest mention of this drink was published in the Wisconsin newspaper, called Plainsdealer, in 1870. In 1962, a Peruvian newspaper published a story, indicating that a man called Elliott Stubb (a former ship steward) invented the drink in 1872 in a bar in Iquique (then part of Peru). Another train of thought is the Whisky Sour was drunk by British sailors in the 1860’s as on long sea journeys, water was not always available, so to compensate for this, they used spirits instead. To help with scurvy on these long journeys limes and lemons were consumed to help prevent the disease. That’s why British folk were called ‘Limeys’. Finally sugar and water were added for taste. So at this point, the drink is starting to sound familiar.

This is a short and enjoyable cocktail too! It is also very easy to make!!

Lets “Mix it Up” Derek and the Team! 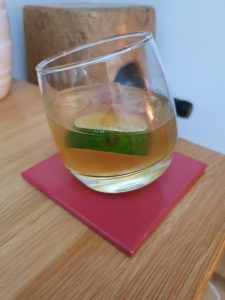 How to make the above cocktail, you will need the following ingredients/equipment:

All equipment annually PAT tested by a qualified NICWIC approved engineer in compliance with the Electricity at Work Regulations Act 1989. Public liability insurance and first-aider on site for all events. ©2022 Cheshire Cocktails. All Rights Reserved.

Happy Friday! Showing you how to make a Strawberry Mojito Cocktail. Enjoy making it. Have a great weekend. x #orange #aperolspritz #aperol pic.twitter.com/0wO43biaZl

Hi Everyone. As it is World Gin Day, we cannot let this day pass, without showing some of our work. Bramble Cocktail, Singapore Sling Cocktail etc. Enjoy the weekend. x @ Cheshire Cocktails instagram.com/p/Ceqn8xYMRbt/…